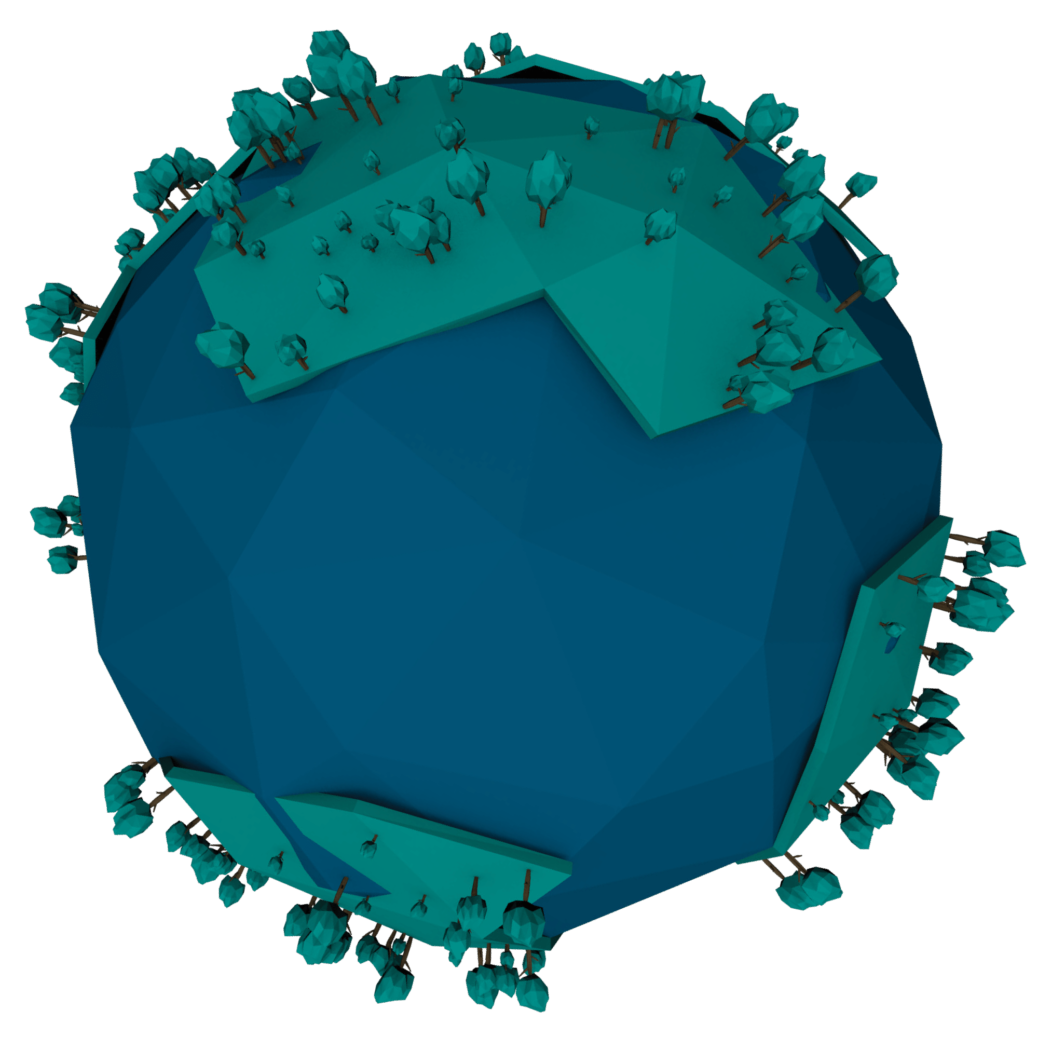 The Global Challenges Foundation started a US$5 million prize competition. It is seeking to identify new models of global co-operation capable of handling the most serious threats to humanity including climate change, weapons of mass destruction and extreme poverty.

The prize competition is based on the premise that the current system of global governance that has evolved since World War II is no longer equipped to deal with 21st century risks that transcend national borders and can affect populations anywhere in the world.

The New Shape Prize will ask entrants to design frameworks for international decision-making equipped to address today’s global challenges with a focus on climate change, major environmental damage, violent conflict (including nuclear and other weapons of mass destruction) and extreme poverty. “Entrants are also asked to consider the implications of a rising world population, forecast by the United Nations to reach 11bn by 2100. The prize is open to anyone – individuals, groups and organisations – anywhere in the world.

The Global Challenges Foundation is publicizing its New Shape Prize worldwide, partnering with respected institutions on multiple continents in an effort to reach the brightest minds and most visionary thinkers whether they come from academia, policy-making, civil society, business, technology or law. This outreach effort includes collaborating closely with experts and practitioners currently working within existing global governance institutions such as the United Nations.

The Global Challenges Foundation emphasized the prize competition was not seeking solutions to the individual risks in question, but for the global decision-making structures that would allow the world community to tackle them more effectively.

The competition is open until May 24, 2017. Entries will be evaluated by a panel of academic experts. The best proposals will then be judged by a high level international jury comprised of respected figures of global stature. Final awards will be made in November 2017.