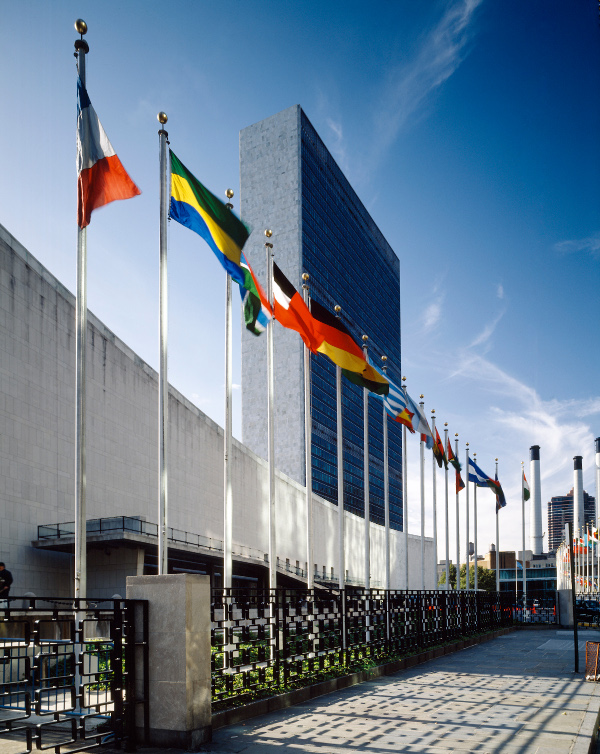 UNYANET Alumni kicked off the third term of the association with General Assembly 2015 in Bucharest, Romania, on 12 September. In accordance with the custom from previous years, the meeting was held during UNYANET’s General Assembly. The get-together of the two organizations was a great occasion for networking as well as sharing views and news.

UNYANET Alumni elected a new board with Mr. Daniel Hardegger as President of the Association. The General Assembly also discussed plans for the future. Among other things, UNYANET Alumni intends to intensify relations with UN agencies and celebrate the 5-year journey that has led to establishment of both UNYANET and the Alumni Association.